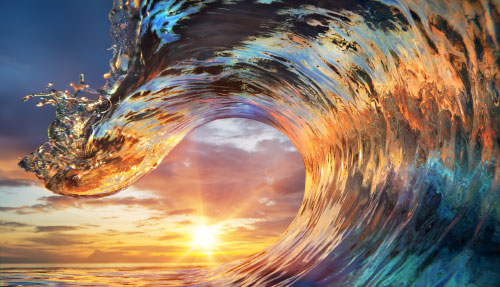 During the first half of 2019 YFM Equity Partners (YFM) completed £230m of deals and raised £100m of new funds.  This result represents a sharp increase on 2018 and reflects the resilience and positivity of smaller businesses and demonstrate that this sector is bucking some of the perceived business trends.

The results demonstrate that the UK’s smaller businesses are continuing to innovate and invest for growth, despite the ongoing backdrop of continued political uncertainty on both domestic and international levels.

This market could have performed better, but given the on-going activities in Westminster, the performance levels are understandable. This time last year there was a general belief that we’d have some form of agreement on how the UK was going to extricate itself from the EU, but scepticism over what the shape of that might be meant the period of uncertainty lasted longer than expected. Nonetheless investment rates in the first half of the year for YFM were pretty solid.

Whilst debate shifted from “how” to “who” and “if “ we’ve seen investment rates climb by over 50% on 2018 levels. At the same time investor appetite for UK smaller businesses remains undaunted which has seen YFM raise £100m in the first half of the year.

David Hall, Managing Director at YFM said; “Overall returns, both realised and unrealised have remained steady. There’s been a healthy appetite for YFM’s assets from both trade, overseas and UK investors, as well as from UK private equity houses. This has translated into positive returns and more importantly distributions to investors who are largely individuals, rather than institutions”.

“Against a background of low interest rates and returns, YFM’s strong performance has whetted investor appetite which remains strong and it is clear they remain committed to invest in this sector of the market.”

YFM has seen increasing levels of opportunity over the last few years and 2019 has shown a stepped increase on 2018. There are several common characteristics that these businesses share; they are generally younger, typically less than 10-15 years old.   In addition, they are either undertaking a management change/refresh which brings a new injection of ideas and energy or have a proposition that improves their customers’ businesses by making them more efficient, working smarter or builds an extra robustness.

Hall added; “Whilst these businesses may be small they tend to have an international outlook and customer base. Their delivery systems lend themselves to being able to scale rapidly and respond to market changes irrespective of geographical boundaries.

“However, there are some businesses which have more technical and complex products where they are mission-critical, protecting data being a prime example.  These have longer sales cycles and arguably more contractual longevity with their customers, but perhaps can’t scale as rapidly needing bigger sales forces to meet the customer’s buying needs.

“One area that is surprising by its absence is the premium/advanced engineering sector. This is an area of traditional UK strength, but investment in and enquiries from this sector don’t seem to have been as strong. If I could wave a wand I’d like to see this area represented as well as in the recent past.”

YFM invests in UK-based smaller businesses, none of which are listed, and their investments cover the length and breadth of the UK through its network of regional offices as well as its hub in London. 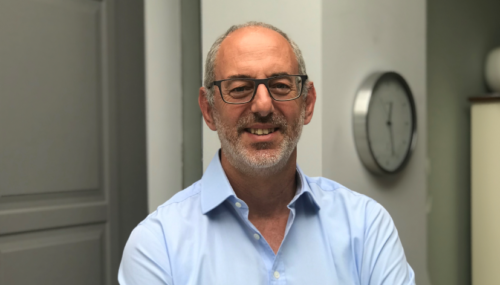 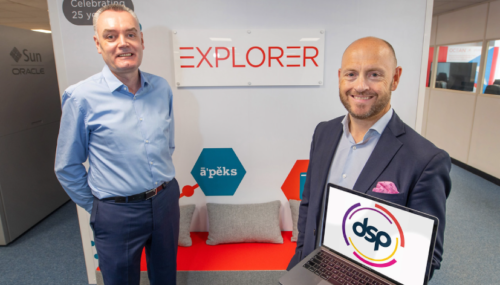 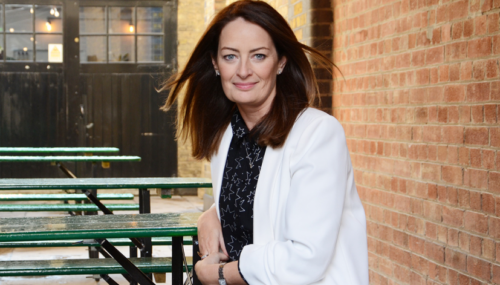