Matillion and FourNet featured on the Sunday Times Tech Track 100 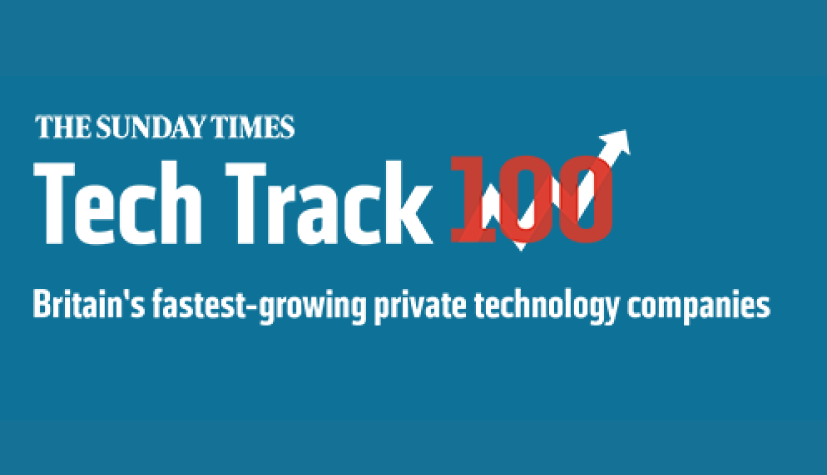 The 20th annual Tech Track 100 was published in The Sunday Times this week, with two YFM investments making the list. Compiled by leading research firm Fast Track and published in The Sunday Times, the list ranks the 100 tech companies in The UK with the fast-growing sales. Both Matillion and FourNet are headquartered in the North-West of England and were two of only eight firms in the region to feature this year.

Manchester-based FourNet came in at number 81, having grown their sales by an average of 54.72% each year for the past three years. FourNet provides cloud, collaboration and contact centre solutions to a range of clients in the public sector, services which have been essential during the Covid-19 pandemic. CEO Richard Pennington commented:

“We are immensely proud to be in such esteemed company in this the 20th anniversary year of The Sunday Times league table. We’ve been ranked for the very first time in the top 100 in a year in which many obstacles have been put in the place of businesses across the UK. We have weathered the storm well. Considering how many technology companies there are out there – this is an accolade we will treasure, as we look forward to the next 12 months.”

Matillion, who also featured on last year’s list, ranked at number 21 with 120.21% average sales growth over the past three years which makes them the UK’s fastest growing technology outside the South East of England. The company is headquartered in Altrincham with US offices in Denver, New York and Seattle.

As well as placing on the Tech Track 100, Matillion have also been named one of the 2020 Gartner Magic Quadrant for Data Integration Tools. Matthew Scullion, CEO and founder of Matillon, said:

“Matillion has seen great business momentum as we continue to define the cloud data transformation category. We are delighted to debut on the 2020 Gartner Magic Quadrant for Data Integration Tools and equally thrilled to be ranked on The Sunday Times Sage Tech Track 100 – as the fastest growing technology company in the UK outside of the South East. These two distinctions further validate the demand for solutions like ours to enable global enterprises to achieve faster time to value with their data innovation.”

Read the full details of the The Sunday Times Sage Tech Track 100 on the Fast Track website. 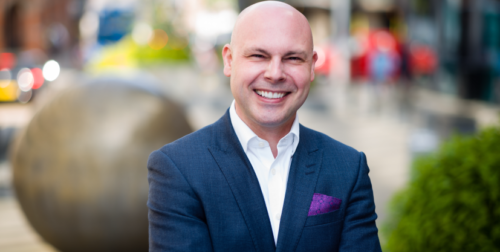 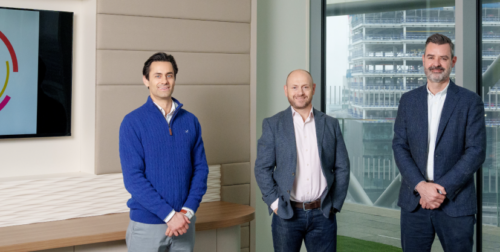 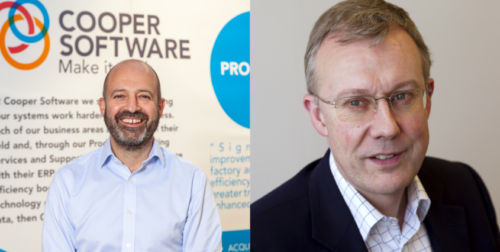