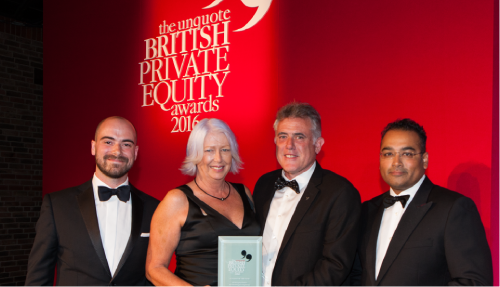 YFM has won VCT Exit of the Year for President Engineering at the Unquote British Private Equity Awards. Sheffield-based President Engineering Group stands as a strong example of YFM helping to unlock the potential of a small regional business through international expansion.  During our investment period, the business increased revenues by over 75% and increased employee numbers by over 70%, delivering an outstanding return for investors.

YFM’s exits over the judging period in aggregate achieved a return of 3.3x original cost.  We chose to put forward our largest exit, President Engineering Group, as an Award contender and it struck a chord with both the judges and the public.

The judging panel, representing a who’s who of British Private Equity representatives said: We were particularly impressed by the strong returns generated on exit by YFM, as well as the growth in profits for the business over the holding period.

We are delighted to have won this national accolade which recognises the ability of private equity investment to help build British businesses – and in doing so, fosters the wider economy. 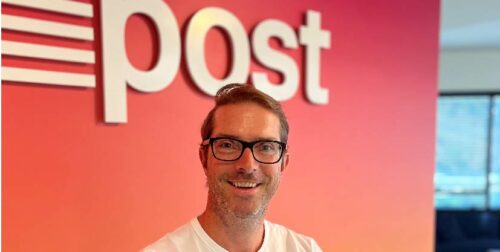 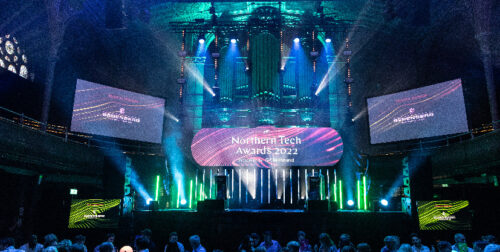 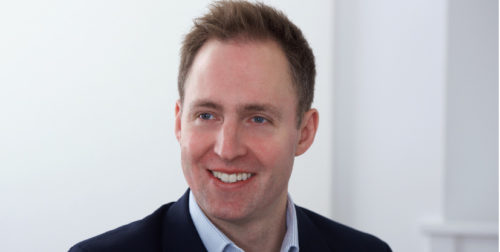