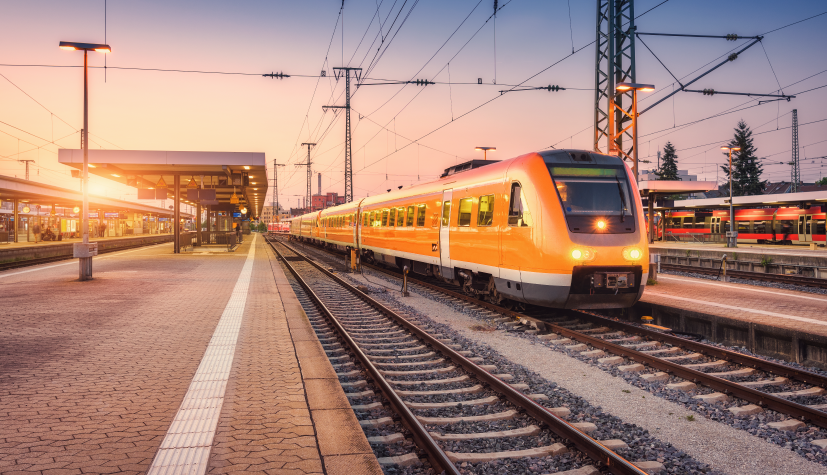 Ferrabyrne designs, develops, manufactures and services systems and components, including rubber and metal for global customers in the rail, commercial vehicle and energy generation industries.  Its key products include suspension components for passenger and freight rail vehicles and heavy-duty trucks, as well as components for wind turbines. Ferrabyrne has 73 employees working at their headquarters in Littlehampton and across the globe.

The company is an approved supplier to global rail businesses including Bombardier, Hitachi, Alstom, Siemens, CAF, Wabtec, Unipart Rail and London Underground. It has invested heavily in design and development capability, as well as in its manufacturing, refurbishment and testing facilities, in order to take advantage of the buoyant rail sector.

Ferrabyrne has delivered significant revenue and profit growth over the past four years, positioning the firm as a market leader in this sector. Under the new ownership, the senior team will continue to be led by MD Ken Horton, with Peter Pollock also continuing in his role as non-executive chairman.

Ferrabyrne has established an impressive reputation in this industry, both in the UK and across the globe. With increasing investment in UK rail infrastructure as well as high investment rates overseas, this was a good opportunity to back a strong, mature and growing business on sensible terms.  The MBO of Ferrabyrne is the second deal from our YFMEP 2016 fund which had an initial fundraising earlier this year and is still open to investors. We look forward to working with the team to support them with their future growth plans.

The rail market is growing strongly and with the backing of YFM we are ideally positioned to take advantage of this opportunity to supply train manufacturers and maintenance operations in the UK and abroad. We have invested heavily in our core business and are excited to be working under the new ownership as we enter the next stage for our business.

Ferrabyrne was advised by Mark Ledger-Beadell and Abri Coetzee of Meta Corporate Finance and Salim Somjee of Cripps LLP. Legal advice was provided by Andrew Hoad of ASB Law LLP, financial due diligence was carried out by WK Corporate Finance LLP led by Dan Nixon, commercial due diligence by Robin Illingworth at Armstrong Transaction Services, and management referencing by Anna Cornwallis at Stratton HR. 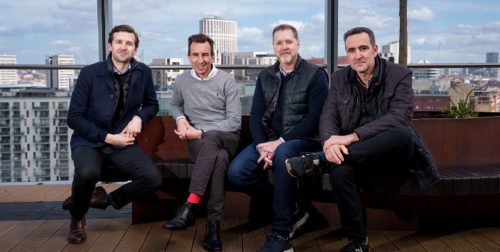 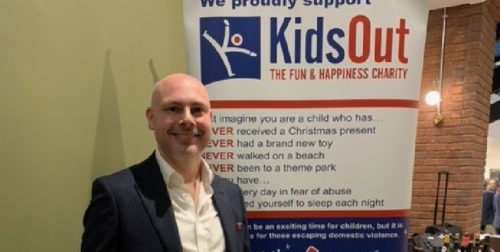 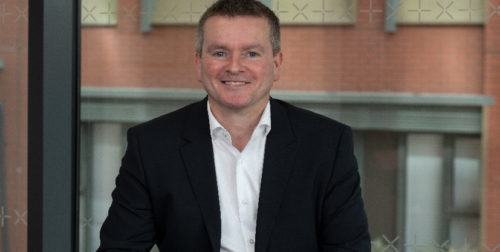