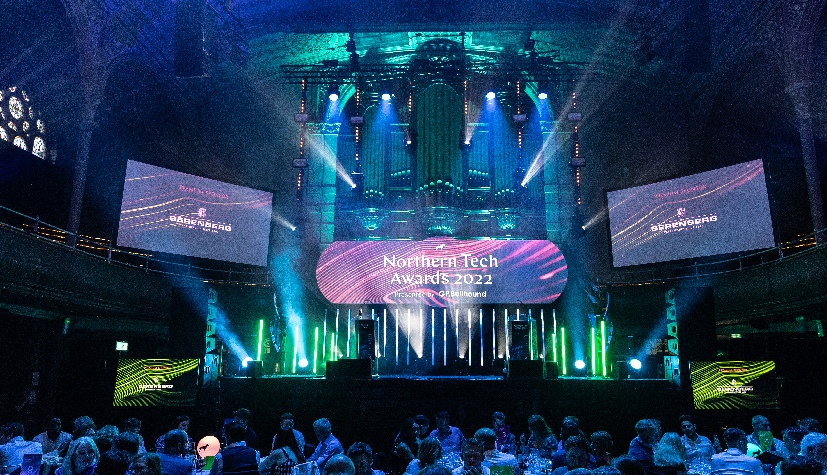 Four YFM-backed companies, Relative Insight, Vypr, Force 24 and FourNet, have achieved listings in the annual Top 100 Companies at the Northern Tech Awards. Sponsored by GP Bullhound, the event took place at the Albert Hall in Manchester.

Attended by Mike Clarke, Andy Thomas, and around 250 CEOs, entrepreneurs and business leaders from the digital sector across the UK, the awards revealed the ranking of the fastest-growing and most successful tech companies in the region, and the Northern Stars awards showcased earlier-stage companies considered to have the most potential to be the tech successes of the future.

Here, we provide an insight into why these businesses chose YFM as their investment partner and an update on their plans – there is a common theme of ambitious growth driven by founders as Relative Insight is making moves into the US market, Force24 is adding scale to the sales and marketing engine, Vypr is accelerating product enhancements through innovative new features, and FourNet is continuing strong growth with fresh investment.

Relative Insight, which has developed a fast-growing comparative text analytics platform, was this year ranked the eighth fastest-growing and most successful tech business in the North.

A £5m growth capital investment from YFM in March this year has fuelled expansion plans in the US alongside new product development. With additional offices in London and New York, Relative Insight has a growing international client list including leading global companies such as Sky, Nespresso, Starbucks, General Mills, MetLife and Sony.

Ben Hookway, CEO of Relative Insight commented: “Having seen rapid growth over the last four years, the business is now embarking on the next stage of its journey as we expand in the US. We believe that YFM is the ideal partner to support us. As well as having an established track record scaling SaaS businesses, they have a real understanding of our market and are a great fit culturally – we like the team and are confident they will add real value.”

Manchester-based consumer insights business Vypr made its second appearance in the Top 100 list having seen sustained growth last year. This follows a £2.5m investment of growth capital from YFM-managed VCT funds in January 2021. Founded in 2013, the business is investing further in its team and expanding into new sectors.

Richard Law, Chair of Vypr, said: “For a deal of this size and space in the market, they are the right partner, particularly given their regional coverage. I know a number of businesses in which YFM have invested and I rate the team very highly.”

Cloud-based marketing automation platform Force24, which is headquartered in Leeds, was also ranked in the Top 100 Northern Tech Awards league table for the second year running.

It has a differentiated market proposition to the bigger players, as a UK-centric marketing automation platform with free training and support for life. Since YFM’s initial £4.8m investment in November 2020, the business has continued to rapidly scale-up, with a wider senior management team including Finance Director, Customer Success Director, CTO, HR, and significant investment in the sales team who have increased total customers by 40% to over 500.

Adam Oldfield, CEO of Force24, said: “We have experienced consistent support since YFM’s initial investment, with their funding enabling us to build out our senior team, invest in the sales, marketing and product as well as us benefitting from the team’s strategic insight. Together, we have an ambitious plan to scale the business in the UK and dominate the B2B sector for marketing automation.”

Finally, FourNet, a leading digital transformation specialist which was first backed by YFM in 2017, was also ranked in the top 100 list.

After a three-year growth rate of nearly 55% and being acknowledged as one of the Best Tech Companies to work for in Britain, YFM sold its stake in the business in June 2021 having seen it grow into a £38m+ turnover business, employing over 100 people.

We’re delighted to work with these exciting Northern businesses and partner with their teams to deliver on their visions and growth plans – and for them to recognised at these Awards, which do a great job showcasing the talent we have in the North.

For more information on YFM and our growth capital funds, please visit: https://yfmep.com/what-we-do/growth-capital/ 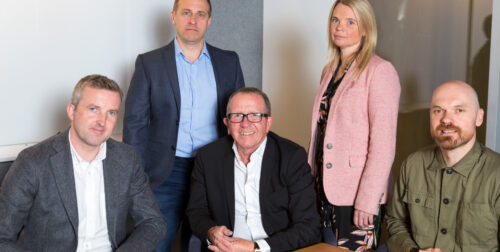 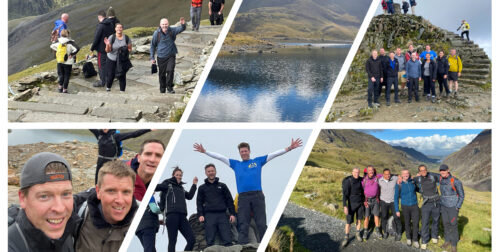 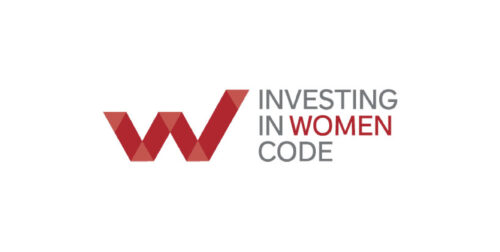