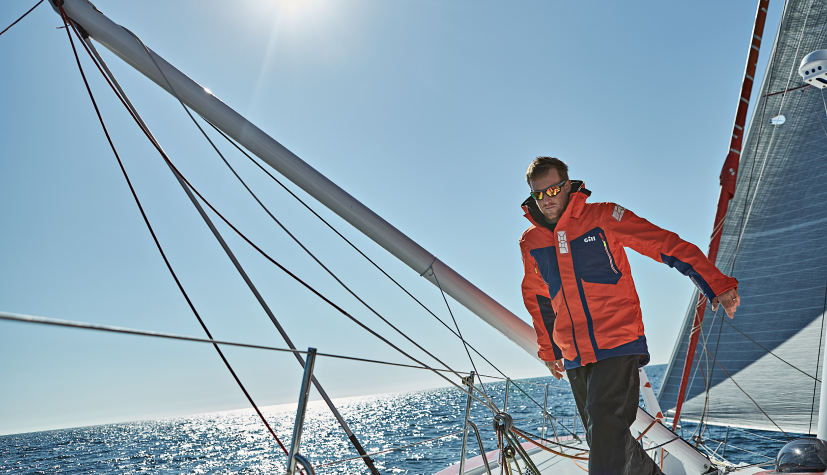 Tunnicliffe’s appointment was made after Managing Director, John Deverill, announced his retirement from the British-based company after almost two decades in the position. Tunnicliffe has extensive international experience within the Sporting Goods sector, having spent 16 years with both Nike and Adidas Group in various commercial functions. More recently he has held an Executive position at the luxury British fashion brand John Smedley, delivering substantial global sales growth and overseeing the successful expansion of its ecommerce operation.

Poore brings over 25 years’ experience in finance, a considerable part of which was in the clothing sector. He possesses a high level of consumer-facing commercial expertise, and a pedigree of delivering strong sales growth, particularly in ecommerce.

This is an exciting time to join Gill. For 19 years, John Deverill has led Gill to be the consistent, profitable business it is today. The platform is now set for Gill to achieve significant international expansion, to have a compelling online presence, and ultimately to become the leading technical sailing apparel brand in the world.

YFM has worked closely with John and the team over the last two years to put in place the building blocks to support the company’s international growth aspirations. We wish John well in the future and are looking forward to working with the newly expanded management team of Jamie, Ian, Bryan Stewart and Matt Clark, to realise the brand’s full potential. 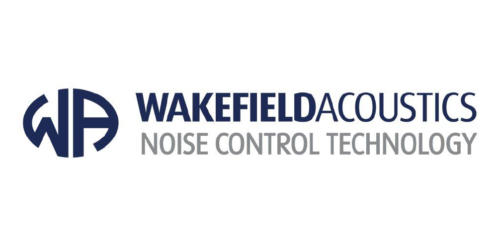 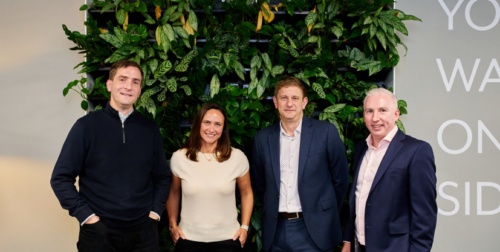 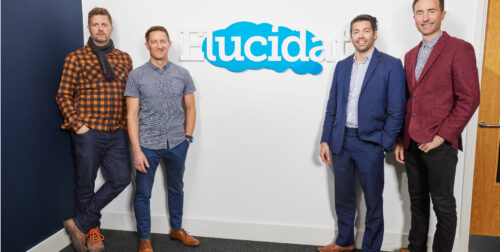